For lunch this work week, I decided to fall back on an old favorite: quiche!

I went through a phase where I was making quiche for breakfast/lunch every week! 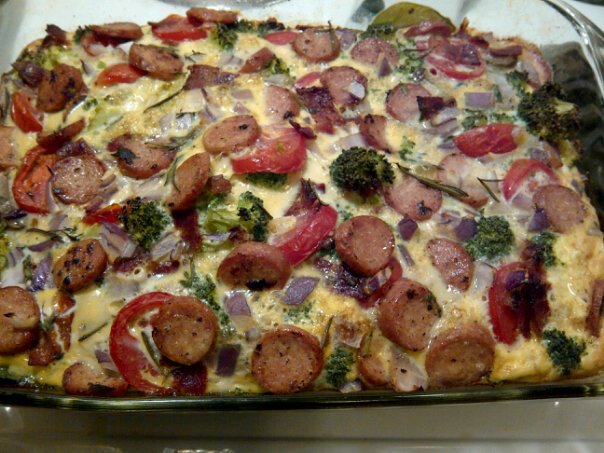 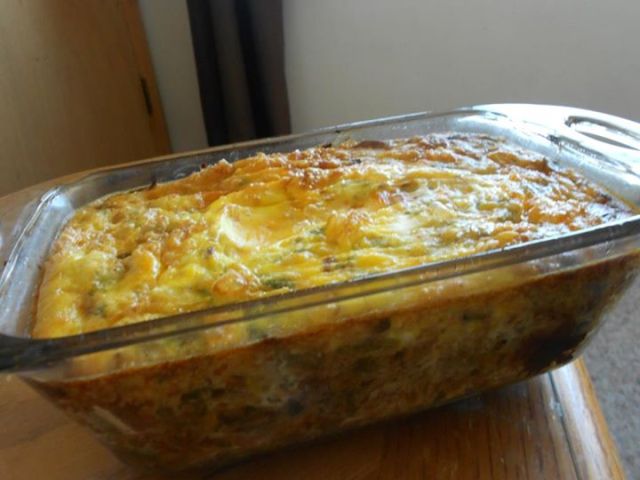 I love that it’s an easy and versatile recipe! I never even really follow a “recipe” when I make quiche. There are probably about a million and a half varieties of quiche out there!

The thing with quiche and the Paleo Diet is that obviously that crust made out of flour in a traditional quiche is a no go.

Instead, I just make a crustless quiche! I honestly don’t miss the crust one bit!

I pick out the ingredients that I would like to include in my quiche. This time it was green pepper, red pepper, red onion, mushrooms, spinach and bacon.

Prepping the veggies is probably the most involved part of pulling this quiche together!

On Saturday night, I sliced up the peppers, onion, and mushrooms…

While baking the bacon in the oven.

All of the veggies were sauteed on the stove with about a half-stick of butter. Paula Deen style! (Too soon?!)

Then, I combined the veggies with the bacon, and poured the veggie mash into my quiche pan. I like using a loaf pan because then I can cut up slices to pack for work. 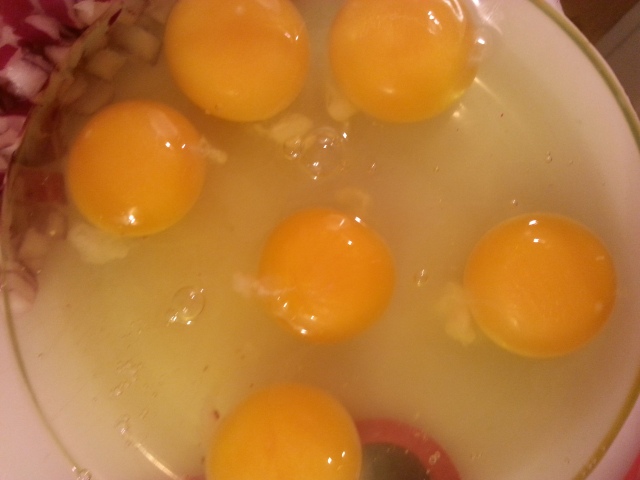 I then whisked together about six eggs with some salsa I picked up at the grocery store, and poured the egg mixture over the veggies.

Then, the quiche can be stored in the fridge until it’s time to slice it up, microwave it and chow down! 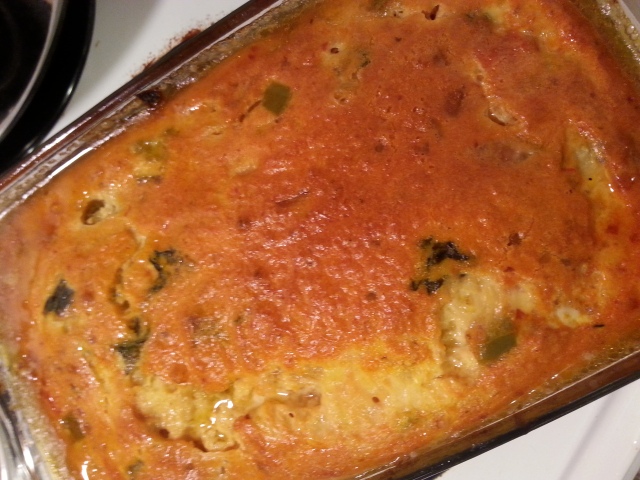 Quiche — it’s just one of those recipes that never fails! 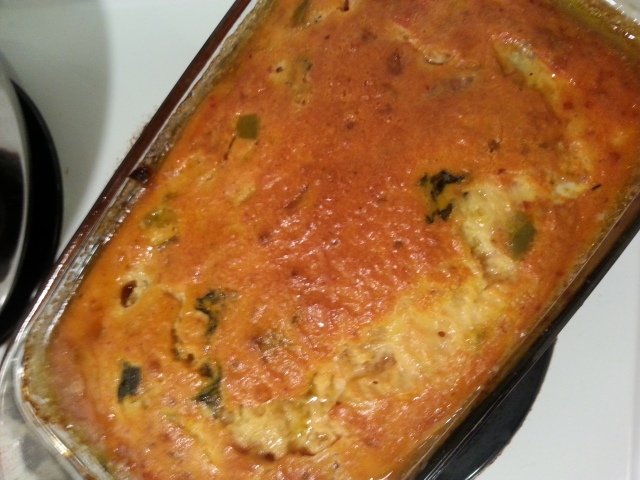 The great thing about this recipe as a work week lunch is the convenience of having the meal be able to be put together completely ahead of time. When it’s time to go, you throw the quiche into a container and you’re on your way!

3 Responses to EATS!: Veggie quiche with bacon for lunch!

...getting my life back on track

The Misguided Adventures of Fatman and Flabbin

Saving Gothem City One Pound at a Time

Vegan-Friendly Stories for all ages

Habits, purpose and a little bit of zen.